Home About Our History 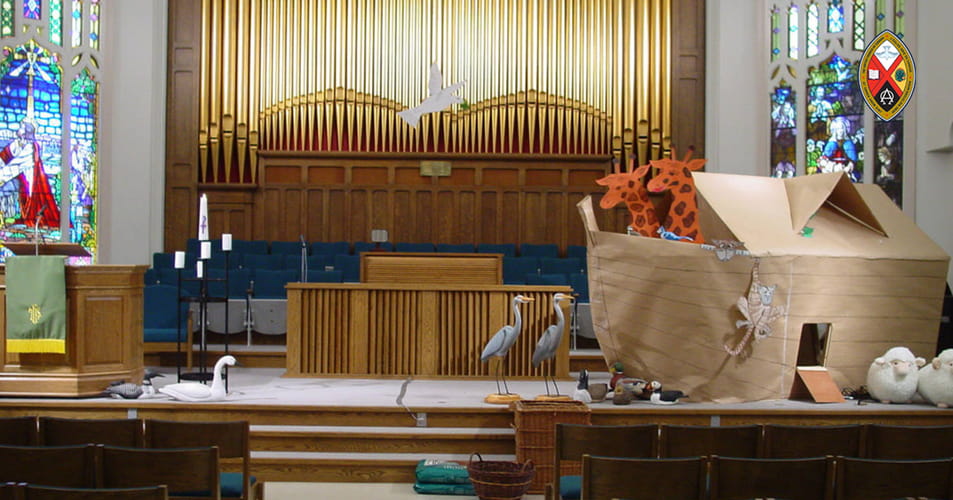 A former St. Luke’s sanctuary was destroyed by fire in 1915. It was replaced by a new building two years later in close proximity to Trinity in what is now known as the city’s downtown core. It is interesting to note that this construction coincided, within a five-year period, with the incorporation of the Town of Bathurst and the construction of the local pulp and paper mill.

Trinity Methodist church was remodelled in 1916 after being rebuilt in earlier years.

In 1947 the Donald Eddy Memorial Hall was built on a separate site to provide much-needed facilities for education and recreation.

By November 15, 1998 the original church structures were demolished and a new $1.4 million building, attached to the hall, was dedicated as First United Church. This new building is now debt-free.

The original edifices were testimony to the faith of their founding congregations; just as the new First United Church building is an affirmation of the faith and vision of the present church membership. That faith is incorporated in the mission statement for the pastoral charge.

The longest-serving ordained minister at First United was Rev. Dr. E. Russell Woodside who served from 1949 to 1963.

In the early 1800's, the families of South Tetagouche were served by Methodist ministers settled in Bathurst. Services were conducted in the homes of the people. There are baptismal records from April 28, 1836.

In 1861, a site was chosen and secured from William Payne. Here, the original Methodist church was built. The date on the deed is March 23, 1861. Organized work, to build a church, began in 1861 and the first Board of Trustees was appointed. The property was “to be held by them under the name of ‘Salem Church’ for the benefit of the members of the Wesleyan Methodist Church or Society, in the said Tetagouche in the Parish of Bathurst.”

In 1880, another piece of land was purchased from Sylvanus Payne and on this site, the present church was built and a cemetery lot provided.

In 1953, the present church was raised, a concrete basement built and a new furnace installed.

In 1959, the cemetery was leveled, re-seeded and the headstones reset. A Perpetual Care Fund was accumulated for the purpose of maintaining this improved condition throughout the coming years.

In preparation for the observance of the 100th anniversary, several renovations were made to the roof, the floor and choir seats. The Communion Table was refinished. Several memorial donations were received.

In recent years the roof and furnace were changed and new windows installed. Another piece of land was acquired from the Payne family to enlarge the cemetery.

The congregation continues to work and worship together in this twenty-first century. 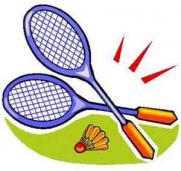 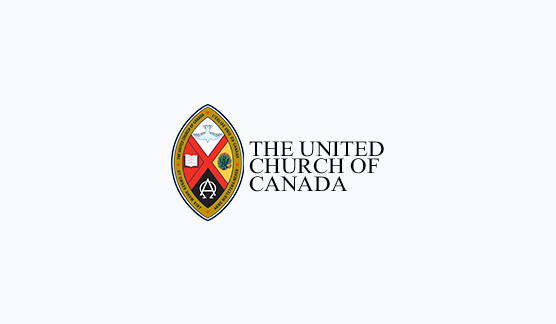 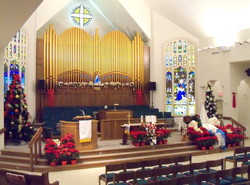 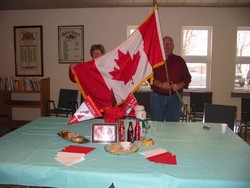 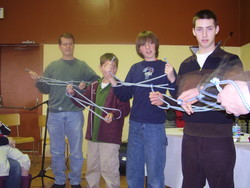 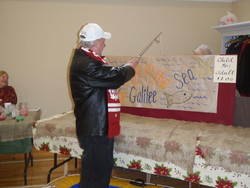 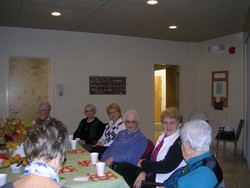 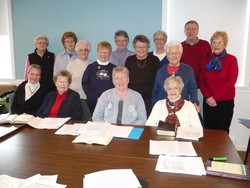